About Us        Contact  Us      Our Factory     Free Sample
Get a Quote
You are here: Home » Card Material » Coated Overlay With Magnetic Stripe
Share to:

HiCo stripes are appropriate for cards that are frequently used, such as a credit card. Low-coercivity magstripes require a lower amount of magnetic energy to record, and hence the card writers are much cheaper than machines which are capable of recording high-coercivity magstripes. However, LoCo cards are much easier to erase and have a shorter lifespan. That’s why most of the bank cards are encoded on high coercivity stripes despite a slightly higher per-unit cost 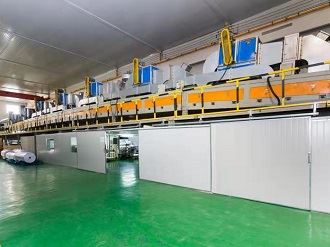 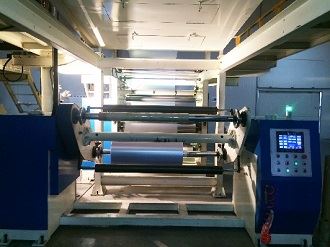 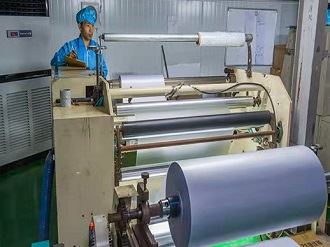 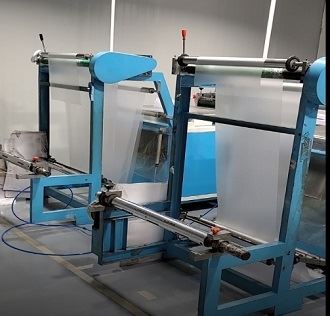 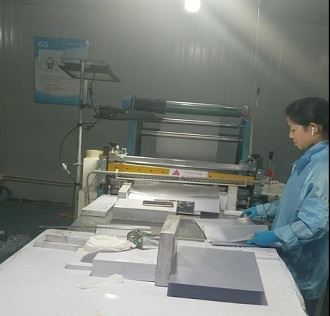 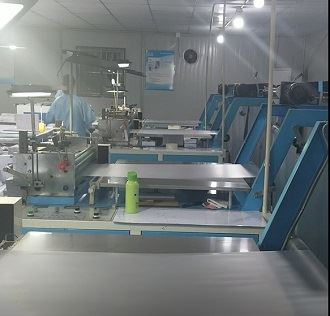 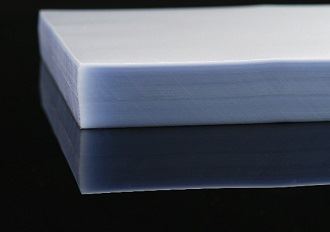 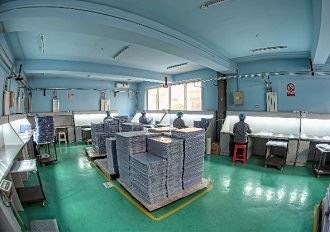 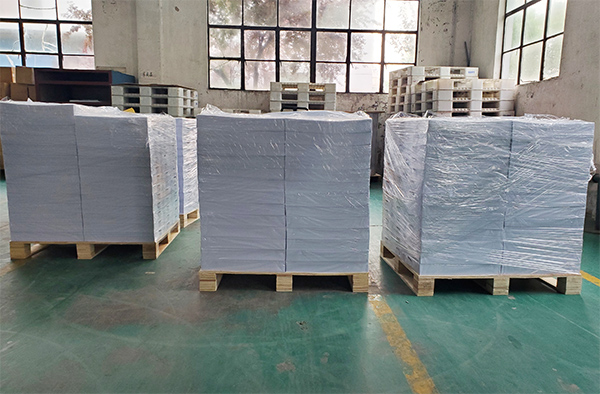 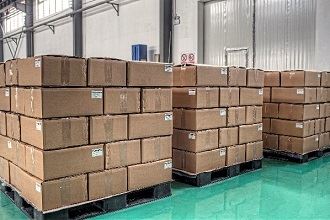 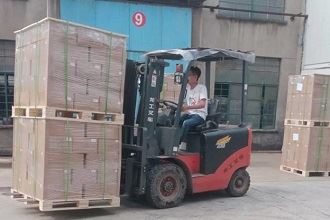 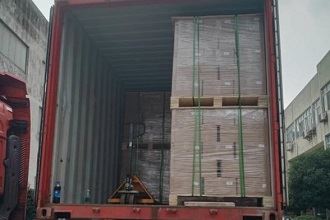